The New Way
Of Doing Things

In 2011, Google launched the Chromebook, which is device that runs Chrome OS. In the fall of 2017, Google needed help re-launching Chromebook into the market.
‍
My role consisted of providing insights on how the product worked for our communication efforts, as well as creating a series of test edits.

Consideration for the Chromebook is low due to the lack of familiarity of the device. We were tasked to aid the Chromebook team with creating a new marketing campaign to bring Chromebook to the forefront during the holiday season.

Every device has core features and benefits for users to consider. Every purchase that consumers makes has some culturally connection to their daily lives. Based on this, we positioned the Chromebook as a computer for the World Today. You Chromebook is an idea and a campaign around doing things the new way.

The Chrome OS is the software in every Chromebook. The software is flexible and provide many benefits for consumers, such as extended battery life and security. We focused on these core features to create relatable use cases for prospective consumers.

We developed our use cases to showcase the relevancy and productivity. We wanted to created relatable between prospective users and the Chromebook. We did this by aligning each use case with culturally relevant content and specific applications and features on the Chromebook device. 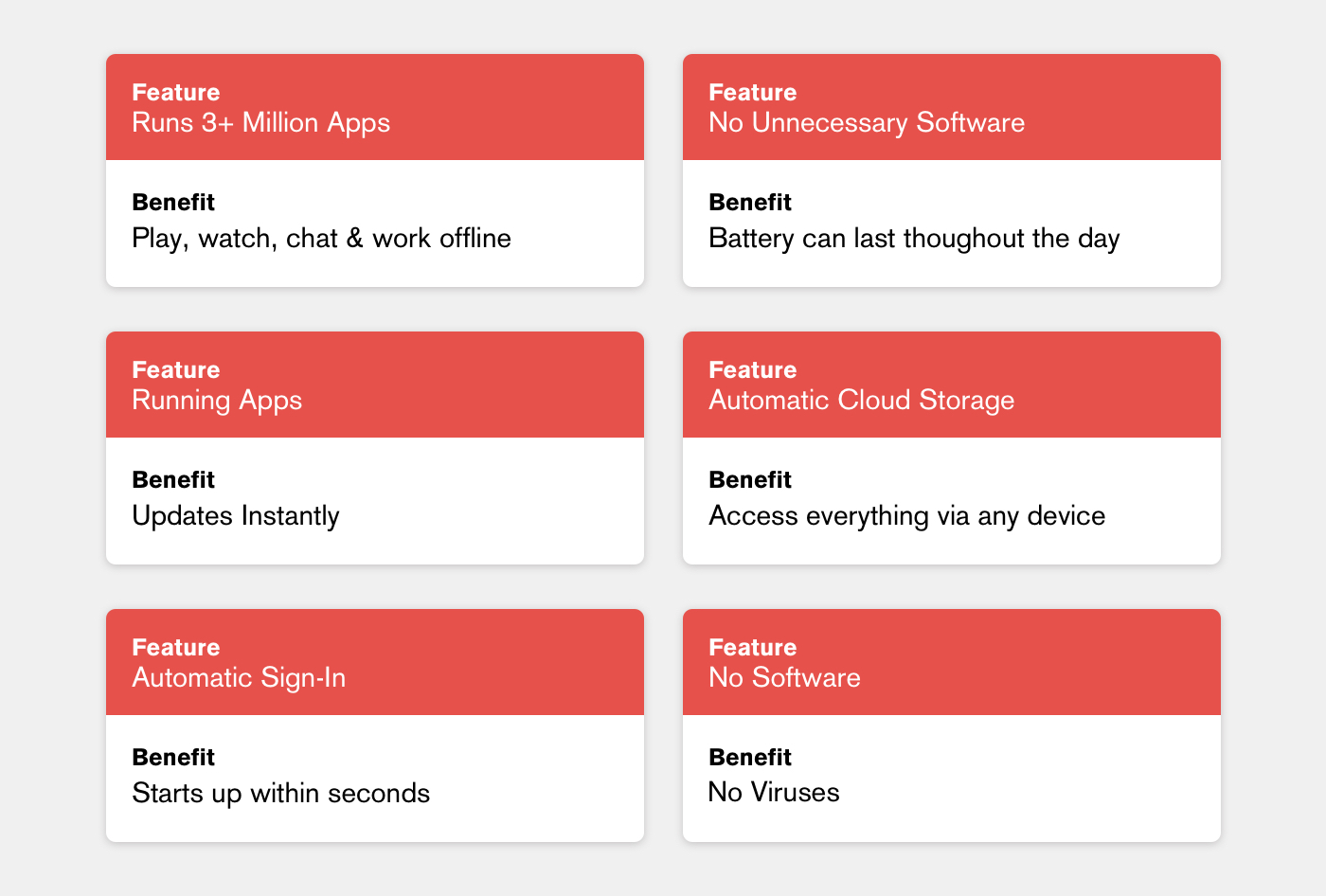 We created a global brand campaign, which relaunched Google Chromebook. It led to over 75 different TV deliverables and over 2 billion media impressions. In addition, A&L became AOR for the Chromebook team based on our efforts during this process.

The key learnings that I gained was understanding the overall production process and the power of iterating to solve large problems.

Chromebook – How to Chromebook